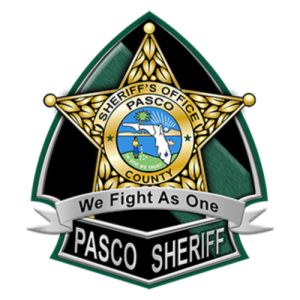 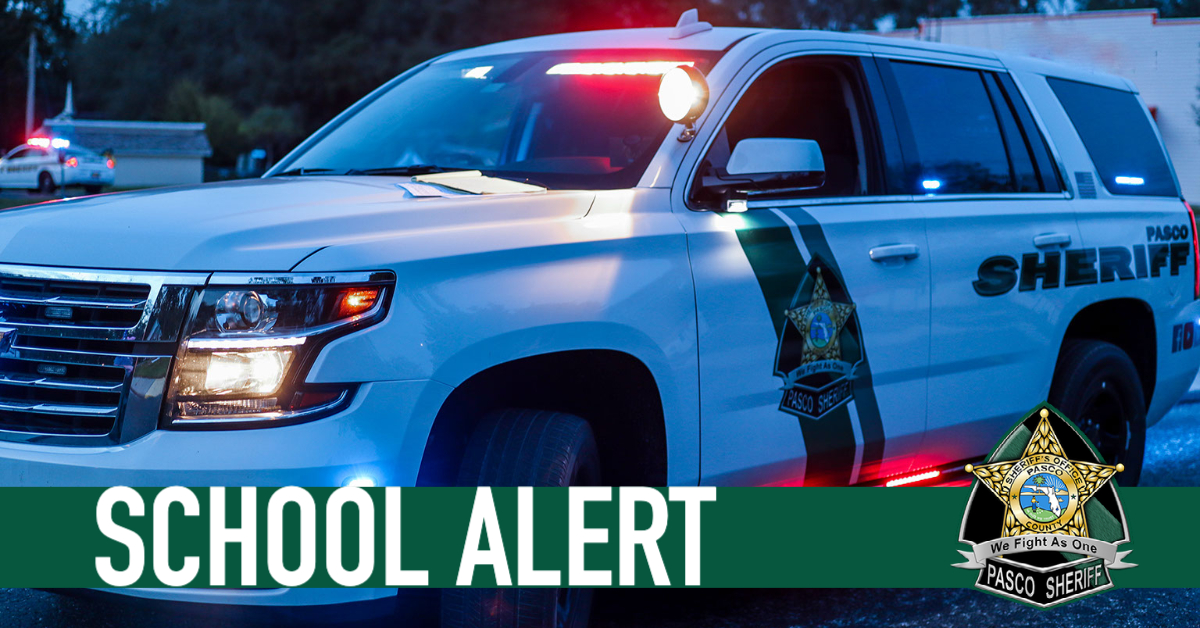 PSO arrested a Fivay High School student today after the student wrote a threatening message on a bathroom wall. The threat indicated a potential shooting later this month. PSO thoroughly investigated this incident and the student claimed they made the threat as a joke. The student was arrested for Written Threats to Kill following the investigation. There is no threat to the school.

We again encourage parents and guardians to speak with students on the dangers of making false threats. Threats have consequences, even if they’re made as a joke.